2019-08-31 02:03:39
According to Liao, the chairman of the China Plastics Processing Industry Association (CPPIA), due to China's total GDP growth slowing to 6.1%, the domestic plastics industry's growth in the first four months of this year has also dropped to 9.3%, but there are indications that Driven by the government's stimulus plan and other factors, the growth of the plastics industry in the second half of this year is expected to return to more than 10%.

Liao made a speech at a press conference held during the NPE. However, he said that the Chinese plastics industry still faces challenges, such as significant technological gaps with developed countries. He said that the Chinese economy will continue to rely on "advanced foreign technology" to promote development, so he called for strengthening the technical exchanges with foreign countries. Chinese companies still need to invest heavily in R&D and get rid of low-value products that rely on cheap labor. He expressed emotion that China still lacks high value-added products.

Statistics from the Plastics Association show that China's plastics processing industry has been hit hard by the recession in the developed countries. China exported 18.5% of its plastic products to the United States in the first quarter of this year. During the same period, exports to the European Union decreased by 17.3%, and exports to Japan declined by 7.7%. However, Chinaâ€™s domestic economic growth has offset the decline in exports, including the governmentâ€™s spending heavily on stimulus programs and Sichuanâ€™s rebuilding work after a strong earthquake in May last year.

Liao said that with the rising cost of coastal areas and the Chinese governmentâ€™s efforts to promote the development of underdeveloped western provinces, the growth of the plastics industry has also shifted from coastal provinces such as Guangdong, Zhejiang and Jiangsu to Inner Mongolia and Guizhou, etc. province. He said that industries such as construction products are gaining momentum. For example, sheets, pipes and profiles set a new record of 32% growth in 2008. He said: "Plastic production continues to maintain growth or even rapid growth, market demand is still strong." Liao authentic also revealed that the Plastics Association held on April 19th - 22nd in China Plastics China (Chinaplas) Some of the arrangements. He said that the Plastics Association intends to hold summit meetings with leaders of the Japanese plastics industry and jointly held a press conference with the leader of the American Plastics Industry Association based in Washington, DC. In addition to Chinaplas, he said that industry leaders in mainland China will also hold industry summits with their Taiwan counterparts in Taipei next March. 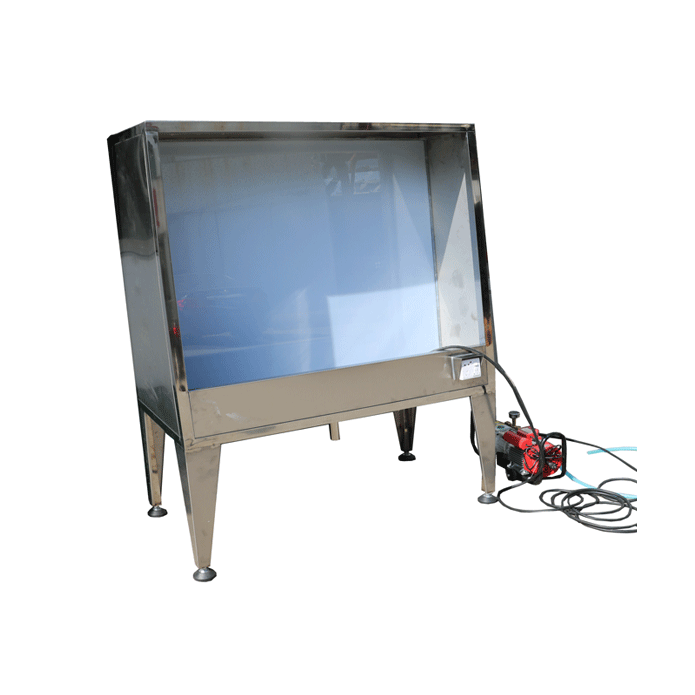 A. Moist - wet the screen with tap water on both sides.

B. Cleaning - Spray the screen with a water gun, scraper, until the mesh pattern part of the flow. And then scour the screen printing surface. The well-exposed screen should be able to withstand high-pressure spray. If the screen cleaning is not clean or underexposed, may lead to jagged.

C. The second stage of cleaning:

The screen on both sides of the positive and negative flushing, until the plastic scraping no longer leave a soft photosensitive material, at the same time, the last should not have bubbles and foam.